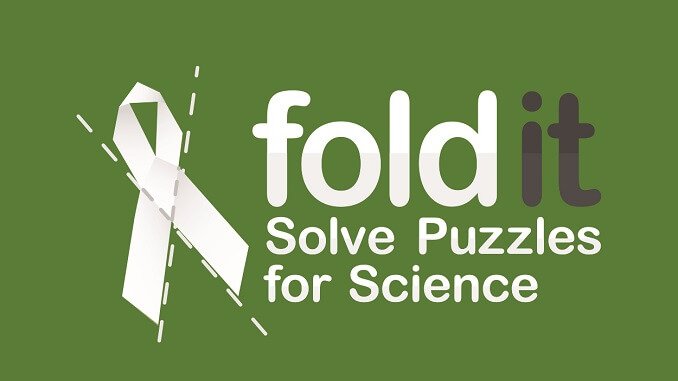 Engaging Communities – The Case of Foldit

Protein folding is the process of shaping strings of protein blocks into 3-dimensional structures that allows scientists to better understand diseases and thus formulate cures. It is however, difficult to perform correctly, even for trained scientists. In 2008, Washington State University(WSU)’s Centre For Game Science and Department of Biochemistry collaborated to release Foldit. In Foldit, gamers fold the structures of selected proteins into as perfect a shape as possible, using the tools provided within the game. While an interesting idea at the time, the real breakthrough came in 2011, when gamers solved the structure of an enzyme that was instrumental in the reproduction of the AIDS virus. Today, Foldit continues to have an active community, solving puzzles about protein folding regularly. 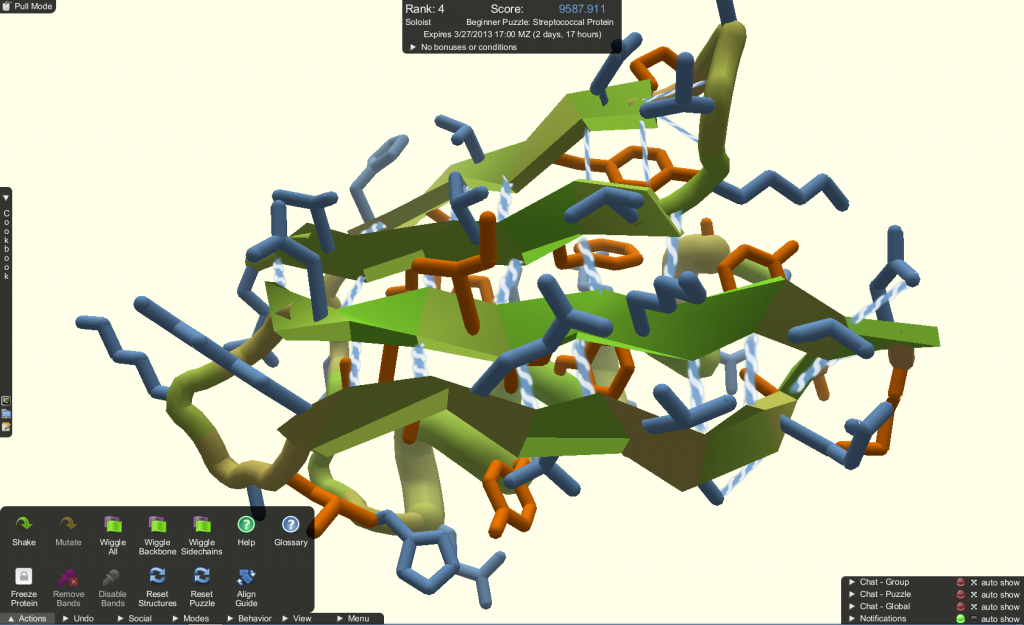 This is a prime example of user-generated content (UGC) done well. Engaging communities is one of the most important tasks for any game that wants to succeed. For example, games like Minecraft and Super Mario Maker encourage users to create their own maps for other players to explore. Like them, Foldit has done two things right. Firstly, it has an intuitive, accessible way to get users on board to play the game. More importantly, the accomplishments of the Foldit community are used in real scientific research, with papers being written about them. Subsequently, this crystallises a very important message to the community: that what they do matters. It’s clearly an inspiring message, and a cause that its members rally around. By uniting members with a common purpose, Foldit has kept an active, robust community for the better part of a decade.

Uniting with purpose gives way to extended engagement. We could stand to learn a lot from this. Often, people feel disengaged from their work when they feel trapped within the functions of their tasks. By bringing our teams together and acknowledging how much their work matters to the organisation, we can create a more engaged workforce. To take it a step further, showing them exactly how it matters could potentially go a long way.