The Swapper and Building Blocks

The Swapper and Building Blocks

What turns people off a new experience? What keeps people invested in one that they’ve already done before? When we look at an end-to-end experience, a golden rule in introducing challenges is to start simple, and expand from there. In today’s featured game, we’ll be looking at how a user experience is designed from start to finish.

This is The Swapper. 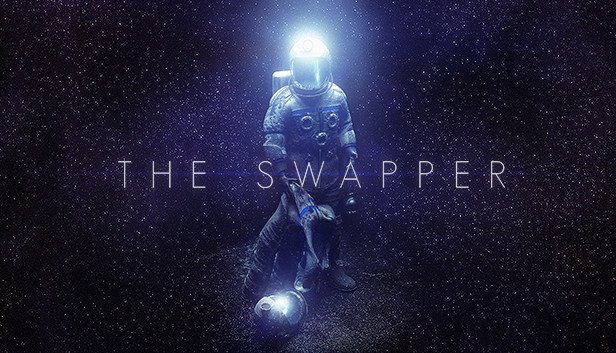 In The Swapper, players investigate a space station where the crew has mysteriously vanished. They then navigate through the station to investigate the truth behind the events that unfolded, solving platforming puzzles along the way. There is, however, with one unique mechanic in place – the ability to create clones and swap places with them to activate switches, clear paths and access rooms.

In the initial stages of the game, this is all players have to contend with. By using the their clones to get to otherwise inaccessible platforms, they activate locks that help them transition into the next room, where another puzzle awaits. 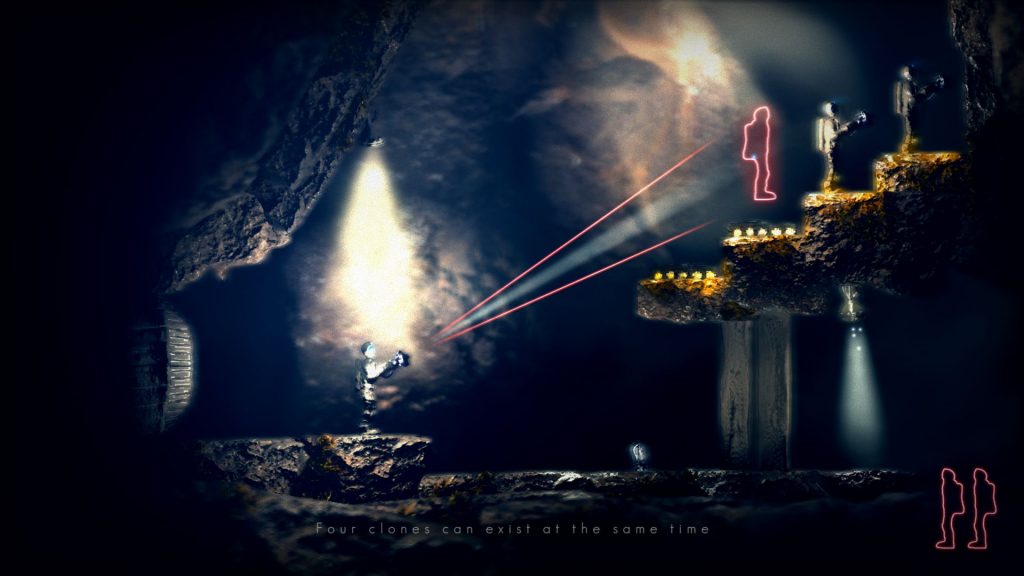 The initial beauty of the swapper lies in the chilling ambience and interactive puzzles. Beyond that, however, is the way puzzle mechanics are introduced to the player. The initial area of the game only features the most basic mechanics, while subsequent areas feature ones that scale in complexity as the game progresses.

Introducing all the mechanics at the beginning would have turned many players off of the experience by being too convoluted and intimidating. However, by opening with only relatively simple puzzles, players have a chance to experiment and understand how to use their basic abilities to solve problems before moving on to more complex ones.

This may all sound fairly rote and standard when it comes to games – almost all successful ones have a difficulty curve that starts gentle and peaks later on. Can we apply this to our work?

When it comes to entertaining new clients, users, or employees, overloading them with all sorts of details can sour the experience. Starting small is much more productive. After getting them comfortable, it becomes easier to introduce new mechanics. Each piece of information then becomes a new building block for one to build up their capabilities, interest and ultimately, engagement levels.